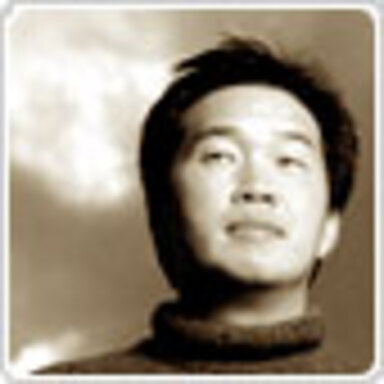 Clement Mok is a designer, digital pioneer, software publisher/developer, author, planning consultant and design patent holder. Mok, a former creative director at Apple, founded multiple successful design-related businesses — Studio Archetype, CMCD and NetObjects. In the late '90s, he was the Chief Creative Officer of Sapient, an e-service consulting company. In the early 2000's he was the president of AIGA, the country's largest professional design organization. Currently, he consults for Fortune 500 companies on a variety of design planning and user experience related projects. He also heads up a subscription-based royalty-free stock image business— www.visualsymbols.com — and consults for Sapient on evolving their Web/Agency 2.0 services. He has been published internationally and has received hundreds of awards from professional organizations and publications including I.D., which named him among 1994's 40 most influential designers. Chief Executive Magazine also named him 1998’s Tech 100 CEOs. He serves on the advisory boards of numerous technology companies, colleges and non-profit organizations.