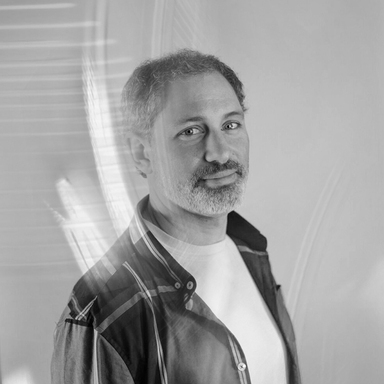 Eddy Herty, OUTFRONT Studios National Creative Director, has spent the last 10+years traveling the country to create award-winning campaigns. In addition to working with local, regional & national clients, he also speaks at industry-leading events including Infinity Film Festival and HOW Design Live. Herty has committed his career to helping businesses from various industries differentiate from their competitors in the Out of Home landscape. Eddy leads a team of 50 designers across the country and created OUTFRONT Studios as an in-house boutique creative agency for OUTFRONT. By helping establishing a creative-first environment, Eddy is committed to changing the perception of Out of Home with a consultative approach and dedication to craft that cuts through mediocrity in the world’s oldest advertising medium. Eddy is a LSU grad, father of five & New Orleans area native.