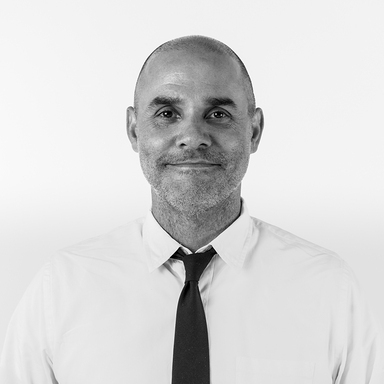 Gerry is the CCO/Founder of Barton F. Graf, which he launched in 2011.

Fast Company named Barton the 5th Most Innovative Advertising Agency and Gerry one of the “100 Most Creative People In Business”.

Forbes named Barton one of the 14 Most Influential Agencies in America. Business Insider named Gerry "The Most Creative Man In Advertising".

In his pre-Barton years, Gerry was CD at Goodby, Silverstein and ECD at BBDO/NY and TBWA/CHIAT/NY. In 2007, Ad Age named TBWA/NY the Most Awarded Agency in the World and Gerry Most Awarded Creative Director.

Gerry lives in Manhattan with his wife, three kids, a dog he likes and a cat he doesn’t.