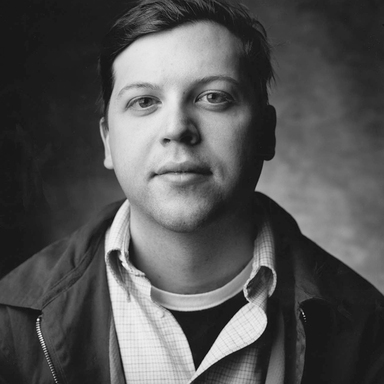 Ryan O’Rourke is the global creative director on Nike at Wieden + Kennedy in Portland, Oregon.

As creative director, Ryan oversees every category on Nike’s Global business and contributes to the broad range of storytelling W+K has helped Nike establish across the globe. Ryan’s leadership has led to the creation of some of the most celebrated and globally recognized campaigns.

As a creative director, Ryan has overseen NBA campaigns featuring Kobe Bryant and LeBron James including “LeBron’s Rise”, the Global Olympics “Find Your Greatness” and “Unlimited” campaigns, And the “Risk Everything” World Cup Campaign. Some of his most recent work includes the Cannes Lion winning “Breaking 2” campaign, and the entirety of the 30th anniversary Just Do It Campaign – arguably the most talked about advertising campaign of the year.

Prior to serving as Creative Director, Ryan was an Art Director on Nike, where work included “Fate,” “Human Chain,” “Leave Nothing,” “The Michael Vick Experience,” and “Livestrong.”

During his time at W+K, Ryan has also worked on Target, AOL, Powerade, and the P&G Winter Olympics “Proud Sponsor of Moms” campaign.

Prior to working at W+K, Ryan spent over three years as an art director at Crispin Porter + Bogusky in Miami, Florida where he created campaigns for Ikea, MINI Cooper and Truth.

Ryan is originally from Western Pennsylvania and he is a proud 1999 graduate of graphic design from Penn State University.