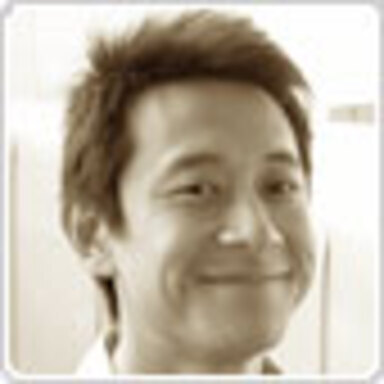 Mathias, 34, started out in the interactive business about 10 years ago. Presently he's working as Interactive Creative Director at the Swedish agency Forsman & Bodenfors, where he's been for the last seven years. He has worked with most of the agency's clients over the years and has been awarded Grand Prixs and Gold in all the major award shows. His most recognized work includes campaigns for Volvo Cars, JC The Store and most recently the campaigns for IKEA, Come into the Closet and Dream Kitchen – which was ranked the world's most awarded campaign in 2006. Forsman & Bodenfors has been ranked among the top five interactive agencies in the world since 2005, and last year it reached number three. Currently he's working on global campaigns for IKEA and Volvo. Mathias has previously served as a juror for the Clio's, Eurobest and the Art Directors Club of New York. Last year he was the President of the Interactive jury in the Swedish Advertising Award, Guldagget.