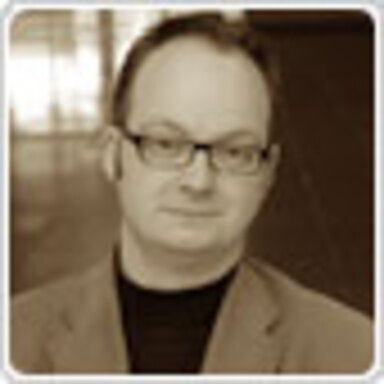 When AKQA opened its doors New York in 2004, Lars Bastholm was placed at the helm as Executive Creative Director. Lars has been working in the interactive marketing industry for over 12 years. After starting up Grey Interactive in Scandinavia, he joined Framfab in Copenhagen, Denmark as Creative Director. There he worked with some of the world's most recognized brands, including Nike, LEGO, Sprite and Carlsberg. At AKQA New York, Lars currently works on such brands as Coca-Cola, Smirnoff and Comcast. Lars is one of the most award-winning creatives in digital marketing with a large number of respected international awards to his name, including no less than three Cannes Cyber Lions Grand Prix. Lars is a frequent speaker at industry events, has served as juror on all major award shows and is a member of The International Academy of Digital Arts and Sciences. Lars was featured in the book "How to catch the Big Idea: The Strategy of Top-Creatives" and recently appeared in Wall Street Journal's "Creative Leaders" series.