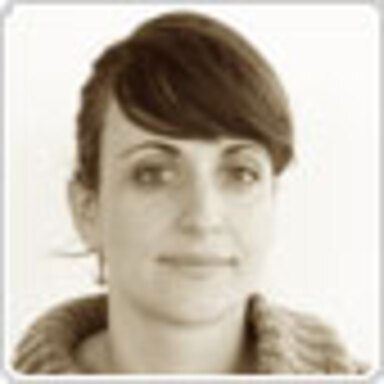 Alessandra Lariu--or Ale for short--is a senior creative at Agency Republic. It's been 13 years since she she designed and coded her first web page and CD-ROM. In that time Ale has produced work for such clients as: O2, Baileys, Mercedes-Benz, BBC, Kodak, Orange, Epson, London Underground and also a several charities. Her work has won Revolution, IAB and BIMA awards and has been shortlisted for others including The Clios and Campaign. She has also recently been a judge for D&AD and BIMA. Ale loves to talk about all things digital. She often speaks at conferences, writes opinion pieces for magazines and blogs, and is collaborating on two books about digital marketing. Ale also loves helping others out. That’s why she’s the co-founder of SheSays, an initiative to help women further their careers in online advertising. Ale is originally from Brazil, speaks five languages and was born in the jungle where she played with cheetahs and tarantulas. So judging is actually pretty easy.