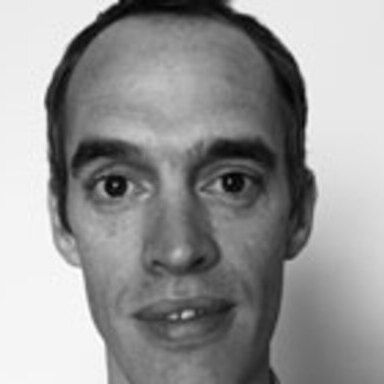 Campaign described James as 'one of the brightest stars in digital advertising'. He has worked in advertising for nearly fifteen years. The last seven of which he has been a digital creative director. He has picked up awards for creativity and effectiveness at the world's best award shows including The One Show, Cannes and D&AD for global and local clients such as Sony, Unilever, IBM and Vodafone.

He has been creative director for London's leading independent Digital Agencies, Dare and Agency Republic, both being named Agency of the Year (in Dare's case three years in a row) but previously worked as writer for some of the most established Ad Agencies including Ogilvy
and Darcy. In 2008 he left London to become a partner at AnotherAnomaly in New York, where he helped create YouTube sensation Lauren Luke's make up brand from scratch.

In May 2009 James joined Saatchi & Saatchi NY as Interactive Creative Director with the remit to work with ECD Gerry Graf get the whole agency thinking differently.

James has a passion for teaching advertising. He recently taught a semester for Miami Ad School, previously taught sessions at Watford College ('The Oxbridge of Advertising') and founded Dare School, a creative graduate trainee scheme in 2006. He recently launched Celebrity Ping Pong a print magazine about Ping Pong. He is rated 1393 in the US at Table Tennis. He *will* beat you.
-->