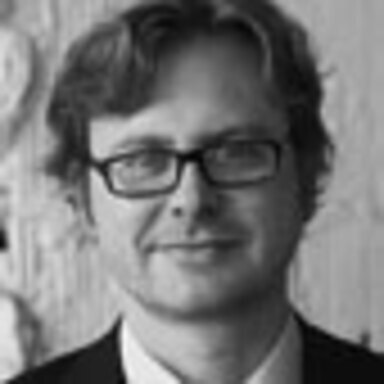 William Gelner is the Executive Creative Director and managing partner at 180LA, an agency he helped start up just over three and a half years ago. Since then he has overseen all creative talent, work produced and business won, growing the office to over 85 people and a client list that includes Expedia, Sony Electronics, adidas, Boost Mobile, Mitsubishi Motors and Sauza tequila. ??Before joining 180LA, William was Group Creative Director at BBH NY where he oversaw all creative development on Axe and Johnnie Walker. ??