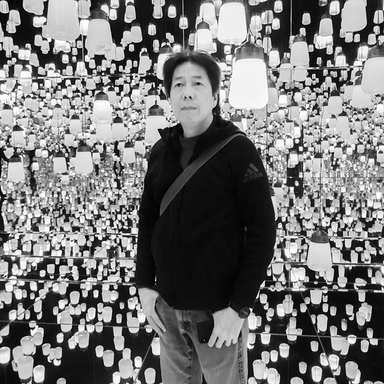 AdWeek picked Ted as one of the 13 global creative leaders whose ideas are advancing advertising worldwide in 2019.

The Dentsu Regional Chief Creative Officer for Asia-Pacific who works with 30 offices from China to Australia believes marketing in the experience economy has to move people to move business. “Data tells us where the customer is. Media gets us there. What we do when we are face-to-face with the customer, that’s creative.”

He repositioned the work Dentsu Asia-Pacific produces as “Innovative Business Solutions”. Work in the experiential, digital and social space that gets people to stop, stare and share. Work that is different and makes a real difference from engagement to transaction.

His integrated campaign for Toyota got millions of views and TIME magazine’s attention, “This Toyota ad is utterly insane – and wonderful”. The work his team produced helped Dentsu win a slew of business – Coca-Cola, Sprite, Zespri, Prudential, Unilever, Adidas, Qantas, Uniqlo and Yamaha – and global recognition.

Dentsu won the D&AD Black Pencil, the Cannes Lions Grand Prix, The One Show Best of Discipline and the Facebook Award for Innovation. The network was crowned Campaign Brief Asia’s Most Creative Network 2017 and 2018 and AdFest Network Of The Year 2017, 2018 and 2019.