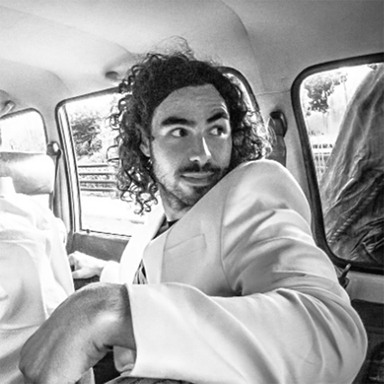 Along the way, Jesse has collaborated creatively with both Princess Monster Truck and Maru, his two favorite celebrity cats. Between cat projects he’s also launched a nationally recognized holiday for small businesses, founded a nonprofit that promotes neurodiversity in creative fields, released a YouTube video that was honored by the Guggenheim, and successfully produced a movie that has received significant national media attention including an appearance on CONAN.

Jesse lives in Brooklyn, and moderates the /r/brooklyn subreddit.