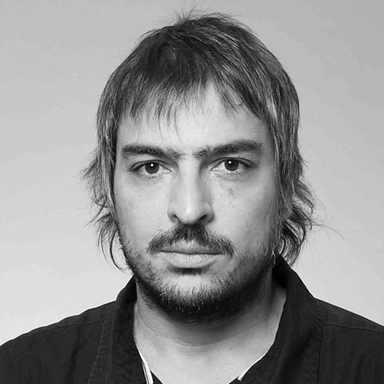 Over the course of his career, he has worked for global clients including Volkswagen, Pepsi, Visa, Mars (food and petcare), Pepsico, Audi, Bayer, Getty Images, Gatorade, HP and Nike, as well as major Brazilian clients such as O Boticário, Havaianas, Bradesco Seguros and Gol Linhas Aéreas. These clients enabled Pernil to win more than 70 Cannes Lions, that helped AlmapBBDO become Agency of the Year at Cannes on three separate occasions: in 2010, 2011, and 2016.