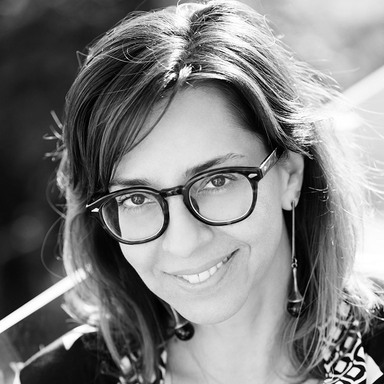 Dani Ribeiro is Creative Director at Arplan, the biggest independent agency in Brasil. She began her career in 1999 and worked at Propaganda Registrada from W/Brasil Group, TBWA/Capsula, Fischer America and Portugal, Y&R, Santa Clara, Publicis and Heads.

She is proud to be part of an agency that in 2019 achieved a Gold Lion in the Entertainment for Music category.