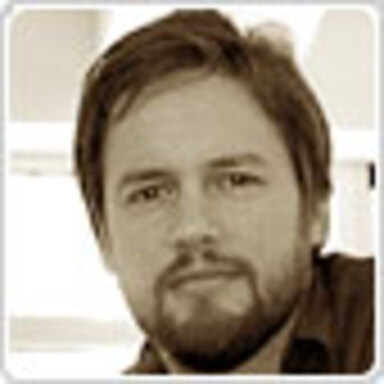 Scott is a Group Creative Director at TBWAChiatDay, NY where he oversees all of the Masterfoods brands, including Skittles, Starburst, Snickers and Combos. In 2006, for the first time, Masterfoods became one of the top 10 most awarded brands in the world. Scott started his career at Dweck & Campbell in New York, where he won a gold Lion for the first TV campaign he ever worked on, Dial-A-Mattress. Since then, he has worked at Wieden+Kennedy/Portland on Nike, at Cliff Freeman & Partners on Mike’s Hard Lemonade and Budget Rent-A-Car, and has freelanced on clients such as FedEx and Miller Brewing Company. His work has been awarded by all the major shows including The One Show, D&AD, Cannes, Clios, Art Directors Club and Radio Mercury Awards.