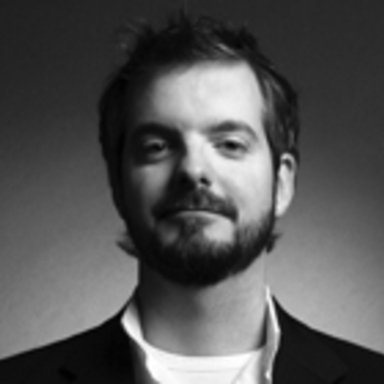 Greg Bell is Founder and Co-Creative Director of Venables Bell & Partners, San Francisco. Greg’s career began as an Assistant Art Director at Cliff Freeman and Partners, where he quickly ascended to the role of Vice President by way of back-to-back-to-back campaigns for Little Caesars, Staples and Sauza Tequila. The aforementioned Little Caesars work was named one of the Top Ten Campaigns of the ’90s by the New York Times, USA Today and Adweek. He then joined Goodby, Silverstein and Partners in 1997, serving as Group Creative Director on Isuzu Motors, Hewlett Packard, Polaroid, Netflix, Discover Card and Pacific Bell/SBC. Greg’s work has won every conceivable industry award, including the AMA’s Marketing Hall of Fame inductee—Staples “Most Wonderful Time,” and the Clio Hall of Fame inductee—Little Caesars “Focus Group.” Since 2001, Greg has helped Venables Bell & Partners garner national attention with a streak of award-winning work for Audi of America, HBO Video, ConAgra’s Orville Redenbacher and Slim Jim brands, The Coca Cola Company, Barclays, Robert Mondavi Winery, Animal Planet and Microsoft’s UltimateTV. Celebrating its most recent win announced in January, Venables Bell & Partners is now the lead global creative agency for Intel. The agency’s work for Napster garnered two Interactive Gold Cannes Lions. Their public service work for the Montana Meth Project has won two Gold Effies for helping to reduce Meth use among Montana youth by a staggering 45 percent, and has been adopted by Congress as the national model for meth prevention.