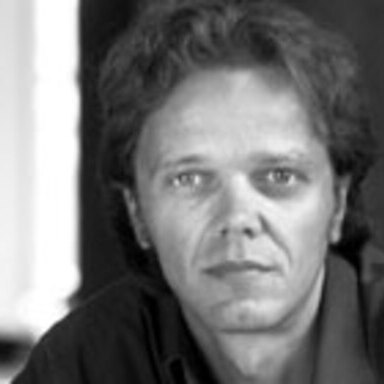 Stef Selfslagh (40) starts his career as a copwyriter at LDV & Partners in 1994. In 2000, he becomes creative director at Duval Guillaume Antwerp and board member of the Duval Guillaume Group. Six years later, and much to his own surprise, he is one of the founders and creative partners of new agency Openhere. In 2007 Selfslagh becomes creative director at Boondoggle, one of the most outstanding agencies in Belgium's exciting advertising scene.

Stef Selfslagh has been elected Creative of The Year in 2004 by Media Marketing and is one of Belgium's most richly awarded creatives. He has won 7 Cannes Lions (5 Gold, 1 Silver, 1 Bronze), 1 Gold Pencil at the One Show, 4 Eurobest Awards (3 Gold, 1 Bronze), 2 New York Festival Awards, 5 Shark Awards, 1 Epica, 4 CCB Grand Prix (Belgium's most important creative award) and 38 Gold, Silver and Bronze CCB Awards.

His most inspiring work includes 'Little Boy' (the Zazoo Condoms commercial which has been voted You Tube's top rated commercial of all time in 2008), the 'Banner Concerts' campaign for Axion (one of the most awarded campaigns in Cannes 2009), and 'Bring The Love Back' for Microsoft (a 2008 campaign about the future of advertising; still a conversation starter in many meeting rooms all over the world).