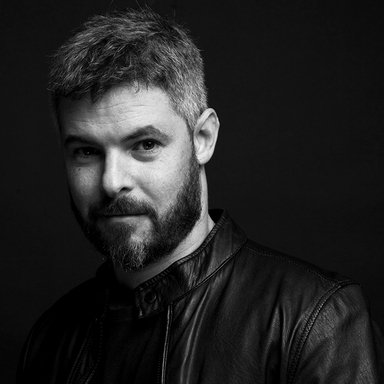 Hernán Kritzer has a bachelor’s degree in advertising, and in 2017 was named CCO of Grey Argentina. Under his creative leadership, Grey Argentina had its best business year ever, gaining a significant number of new projects and clients, developing regional campaigns and global platforms, becoming the second most awarded Argentinian agency in Cannes 2 years in a row (2018-2019), and Effie Agency of the Year (2019).

Throughout his career, Hernán has worked for global brands such as BBVA, Peugeot, Citroën, Danone, Sony, GlaxoSmithKline, P&G, Coca-Cola, Viacom, Toyota, and NBC.

His work has been awarded in the most important advertising festivals. He has judged in Cannes, Wave Festival, El Ojo de Iberoamérica, and Argentine Creative Circle.