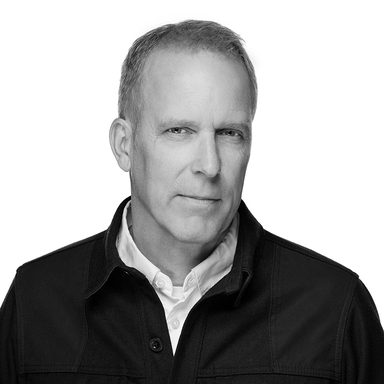 Bruce Bildsten joined Best Buy in November of 2017 as Executive Creative Director to lead the creative portion of Best Buy’s brand transformation. Since arriving Bruce has built a strong creative department, recruiting top agency creatives and producers.Prior to joining Best Buy, Bruce was a creative director and writer at Fallon for more than two decades, most as Executive Creative Director. At Fallon, Bildsten developed a proven track record for building strong teams, leading creative on iconic brands like BMW, Porsche, United Airlines, Cadillac and PBS. Most notably, he led the team that created the groundbreaking branded entertainment “BMW Films” starring Clive Owen and directed by a who’s who of top Hollywood talent. Bruce left Fallon in 2007 for two years, starting his own creative boutique, Brew, where he worked for Nordstrom, Target and Mini, until he returned to Fallon in 2009 to lead Cadillac. In 2016 BMW asked Bruce to come back and lead a team to create a new BMW Film in honor of the series’ 15th Anniversary. Bildsten has won every top creative award including The One Club Best of Show, a stack of Gold Pencils, and the One Club’s Best of the Digital Decade, along with two Emmy’s, the Cannes Film Festival’s Film Grand Prix and inaugural Titanium Lion, as well as The Grand Clio. Last year, his team’s moving short films for the Best Buy Teen Tech Centers were honored at The One Club’s One Screen Festival.