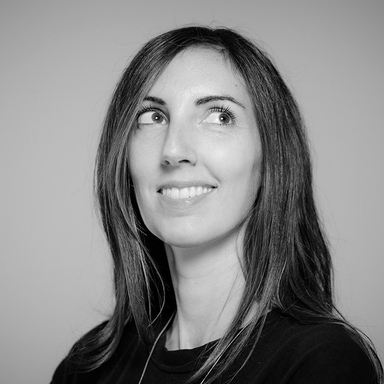 Casey is the Chief Creative Officer of the Potential Energy Coalition, using her thirteen years of advertising experience to reshape how we think about climate change. She spent the majority of her career at Droga5, where she created award-winning campaigns for Diet Coke, Under Armour, The YMCA, The Clinton Foundation and more. In 2018, she was named one of AdWeek's 18 Most Culturally Influential Creative Leaders and in 2019, she was honored to be named an Industry Icon. Her resume includes Cannes Lions, One Show Pencils, D&AD Pencils, Webbys, Effies, Emmys and even an infamous Richmond Cannonball. In 2015, her "Equal Payback Project" won the inaugural Gold Glass Lion at Cannes.

Casey spent her early 20s in Ontario getting her business degree from Queen's University, her mid-20s in Virginia getting her Master's in Communications from VCU, and most of her 30s wondering why she didn't go to film school. When she's not trying to keep the world from spontaneously combusting, Casey writes for various humor outlets, including The New Yorker, McSweeney's, Reductress and The Belladonna Comedy. In 2009, Penguin published her book, an anthology of social miscreants called “People Who Deserve It.” Ancestry.com says she's 49% Polish, 33% Romanian, and 18% Greyhound.