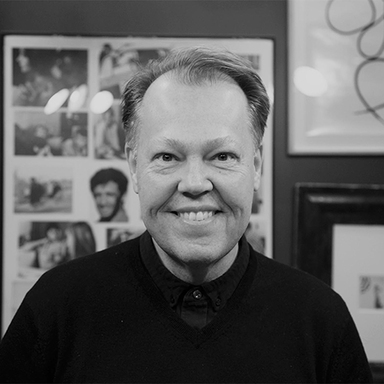 Per Pedersen has been a creative leader in the global agency-business for over 25 years. Under his leadership he orchestrated a creative turnaround of the global Grey network with campaigns like The Swedish Number, Volvo Interception, Tigo Payphone Bank, The Gun Store, Corruption Detector, Unload Your 401K. Along the way Per became the most awarded creative within the Grey network, with 500+ awards. And he didn’t even start out as a creative. Instead he graduated with a Master Degree in Business and became the first Creative Planner in Denmark. Later Head of Strategy at Grey Denmark. Co-founder of creative hot shop UNCLE Grey. Took that agency to the become the highest ranking creative shop in Denmark as Executive Creative Director before making the jump abroad in 2009 to become Chief Creative Officer of Grey Germany. Then Global Executive Creative Director in Grey New York before taking a global leadership role in 2014 as Deputy Worldwide Creative and since 2017 Global Creative Chairman of Grey Group. Now he’s building a new global network soon to be launched.