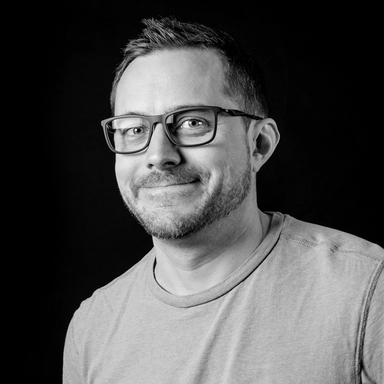 Dropped out of school aged 9, ditched education at 15, fired by McDonalds a year later. If failure is the route to success, Will Rust got off to a good start. Swapping burgers and delinquency for typography and art direction (on his Dad’s advice) from the age of 17 he spent ten years hopping between advertising agencies moving up the ladder before settling down at Ogilvy. However, settling down meant working in Prague, Kiev, Budapest, Dubai and sunny Copenhagen over a fifteen year stretch. Every agency he led in those markets topped their national creative rankings and winning many 'Agency of the Year' titles. He also helped Ogilvy Ukraine become the “Most effective agency in Europe” according to the 2012 Effie Global index. He has won accolades at every award show worth entering, like Cannes (Gold), D&AD (Graphite), Clio (Gold), Red Dot (Gold) & OneShow (Gold) for clients as diverse as NASA, Lenovo, Commerzbank, Tuborg, Intersport, IBM, Nestlé, Philips and the UNHCR. In January 2019 he took the helm at Pandora's Global HQ as Director of Brand Design feeding over 100 markets with design and creative for the legendary Danish brand. In November 2020 he joined Lunar, a Nordic challenger bank, as Head of Brand.  He believes strongly that creative people have to think like children in order to succeed. If you don’t agree with that then you’re a big smelly elephant.