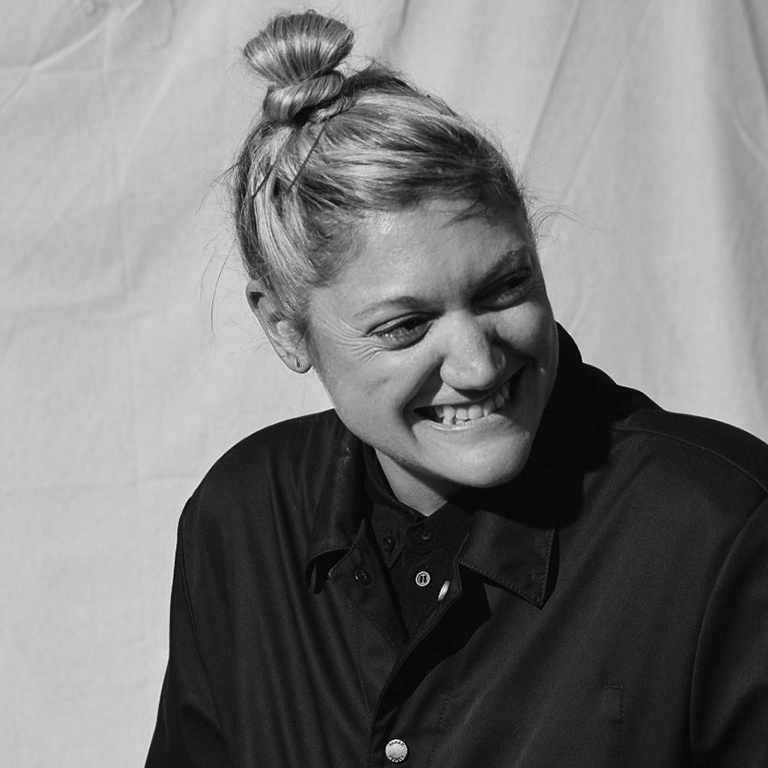 Beth has a Masters in Fine Arts and was a practicing artist before she was drawn to creative advertising. She began her career as an art director at Colenso BBDO, New Zealand, where she won the country's first D&AD Black Pencil by launching Pedigree K9FM - a radio station just for dogs.   In 2015 she headed to New York to take up associate creative roles at RGA and Droga5, where she created the Role Models spot for Hillary Clinton's presidential campaign, described by The New York Times and Forbes Magazine as "a masterpiece of political advertising" and a "Hall of Fame-level" ad.   O'Brien was welcomed back to New Zealand in 2018 to take up a group creative head position back at Colenso BBDO - an agency that remains dear to her heart. Her most recent work, I’m Drinking it for you, is a four-minute-long love ballad that sold out Export Low Carb Beer in New Zealand. The campaign also utilized new voice technology, that digitized the singer’s voice, allowing the public to write endless new lyrics to send a customized version on to that special someone. The work has won numerous awards around the world including a coveted Grand Prix at Spikes. In her spare time, O'Brien co-hosts the Love This podcast with colleague Joe Carter, and is a regular speaker on the benefits of creative diversity. She recently spoke in Sydney as part of the Semi Permanent keynote line up, and in 2018 she was labelled as one of the top 40 people championing change and progress in the industry by Campaign Asia. Says Dan Wright, executive creative director, Colenso BBDO: "Beth is an extraordinary creative. She's got that magic combination of naïve optimism and dogged determination. The thing you need to have is impossible ideas and make them survive the crushing ordeal of getting made. She's an endlessly generous and energetic creative leader. Plus, she's the only person that laughs at all my jokes."   Her work has been recognized at all major award shows including Cannes, D&AD, The One Show, Clio, Spikes and numerous local shows.