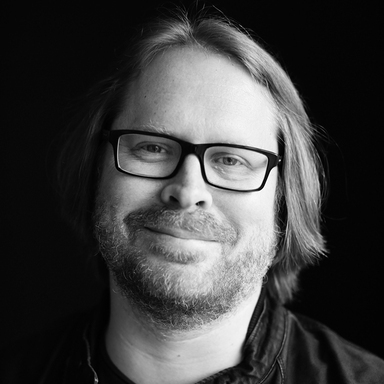 Damon is Regional Chief Creative Officer of DDB New Zealand and Australia. He was formerly ECD of Saatchi & Saatchi Australia and TBWA Hunt Lascaris in South Africa. He has worked on global brands such as BMW, McDonald’s, Toyota, Nissan, Heineken, Visa, Cadbury and the World Cup 2010 campaign for Adidas.

Damon has collected awards at some of the most prestigious international advertising shows, including 24 One Show Pencils including 11 gold, 45 D&AD Pencils – including 5 yellow and the first and only Black D&AD Pencil ever won in Africa. He’s won 62 Cannes Lions, including the Grand Prix and eight Gold Lions including a Titanium and Innovation Lion, two Grand Clio and the first ever ADC Black Cube ever awarded.

He’s had a variety of short stories published as well as articles for various magazines and writes a blog called damonsbrain.com which currently has over 150,000 followers. It is stuff he thinks about instead of world domination.