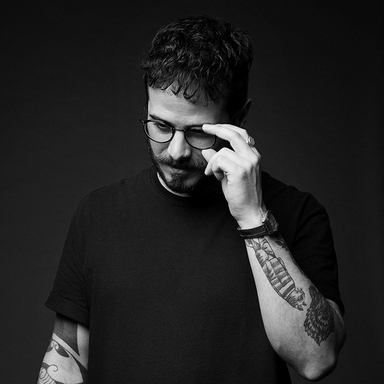 Felipe has rejoined Brazilian ad agency Africa at the end of 2019, to lead a team handling some of Brazilian’s biggest brands.

With more than 15 years of experience, Felipe has worked both in Brazil and in Germany, with some of the world’s most creative agencies and brands, on a global level. Those include DDB Berlin, Jung von Matt Hamburg and Berlin, Africa Sao Paulo and Leo Burnett Berlin. Working for clients such as Volkswagen, Mercedes, BMW, Fiat, Mitsubishi, Google, Ikea, Heinz, Vivo/Samsung, Budweiser, Brahma, Timberland, Warner Channel, to name a few.

Felipe’s work has granted him numerous and important awards at every major show, including a Gran Clio, and a Titanium Lion (the first ever in Germany advertising history). Besides that, he was listed among the TOP 5 creatives/art directors in Germany in 2018 by Cannes Lions and by The One Show and D&AD in 2019. He was also the most awarded art director in Germany at the Art Directors Club for the year of 2019.