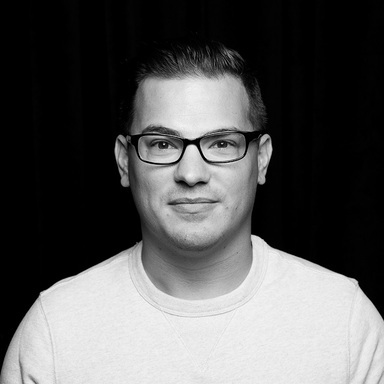 As one of Ogilvy’s chief brand champions David manages the reputation of one of the world’s most recognized brands and award-winning creative companies. His responsibilities as Global Chief Communications Officer include driving all global external and internal communications, evangelizing the strength of the company’s global creative network, and promoting the diverse range of offerings that make Ogilvy the best partner for growth in the market.

David is an inclusive, strategic communications leader who has leveraged the power of storytelling and creativity to drive cultural impact throughout his career. He has extensive experience leading communications teams spanning the advertising and media industries. Prior to joining Ogilvy in 2019, David worked for first class organizations including ABC News, where he drove media relations strategy and served as a spokesman for a range of ABC News talent and broadcasts including ‘World News with Diane Sawyer’ as well as the news division’s breaking news, political, international, and investigative units. In 2013 he oversaw communications strategy for the launch of Fusion TV, a cable network formed as a joint venture of Disney/ABC and Univision; he added oversight of the network’s marketing efforts in 2015. He later played a critical role as Fusion grew from a Miami-based cable network to a national media company that grew to include recognizable digital brands such as Gizmodo, Jezebel, Deadspin, and The Onion. David began his career as a publicist at The Karpel Group, the entertainment industry's gold standard for LGBTQ market outreach.

David is currently the co-chair of the 4A’s Agency Communications Committee, and is serving on the 2021 Public Relations Jury for The One Show. He has a B.A. in Music Industry from the SUNY College at Oneonta and currently lives in New York with his partner and their golden retriever Maddie.