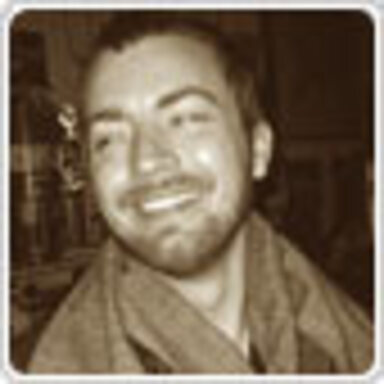 Petter is a partner at Flat, a New York design studio whose clients include the New York City Marathon, Reuters, Knoll and ESPN. Petter grew up in Sweden and was trained at The Cooper Union in New York. His work has won numerous awards and been featured in fine books and magazines. He has served on the board of the New York chapter of the AIGA and taught at Parsons and NYU. Together with his partners at Flat, he's currently working on a book on radical DIY culture.