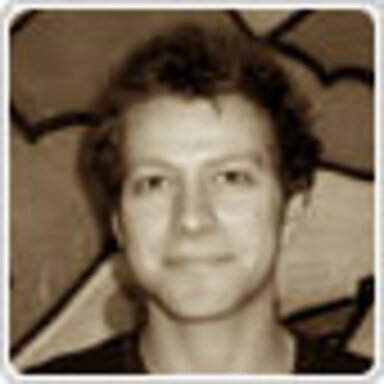 Seb started his career at Ogilvy and Mather, working as a copywriter on many of the agencies highest profile accounts including Ford, the Observer newspaper and the Samaritans. In 2000 his 'digital epiphany' arrived when he saw Prince Charles being shown round a class of 6 year olds who had all designed their own websites. Panicked into action, Seb left to join a small start up digital agency called glue London as their Creative Director. Glue has since grown into one of the most respected digital agencies in the UK, with an enviable client list and numerous awards under their belts.