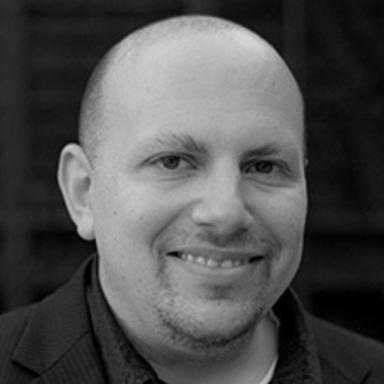 Neil Heymann is Digital Associate Creative Director at Droga5, New York. He works across all Droga5's accounts and with all departments to push the interactive creative forward.

Originally from Sydney, Neil has over 10 years experience in interactive advertising, across some of the most high profile brands in Australia and the United States. In Sydney, he crafted international projects for top entertainment clients like New Line Cinema, Disney and Sony PlayStation while working at Tequila\ Australia and Amnesia/Razorfish.

In his two years spent at Crispin Porter + Bogusky, in Boulder, Colorado, he worked primarily for Volkswagen, Geek Squad, Coke Zero and most notably Burger King. Neil was part of the award-winning teams behind global successes like Burger King's 'SimpsonizeMe.com' and 'Whopper Sacrifice'.

Neil's work has been recognized at the highest level by the most prestigious award shows in both the advertising and interactive fields. These include everything from Grand Clios to Gold Lions and Gold Pencils.