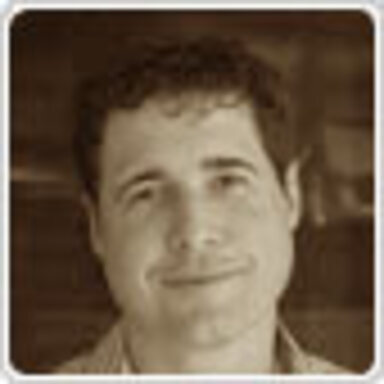 After four years getting his feet wet at FCB/LA and Ordiorne, Wilde, Narroway + Partners in San Francisco, Mark Taylor made his way out to CP+B Miami in early 2001, where he was an art director on the Ikea "lamp" spot and worked on the U.S. launch of the Mini. He introduced the popular, yet creepy "king" character and the "subservient chicken" for Burger King. Mark's work has won best of show honors at most major award shows, at least once. He did a short stint as co-Creative Director of Fallon Minneapolis before recently heading back to CP+B Boulder for more punishment.