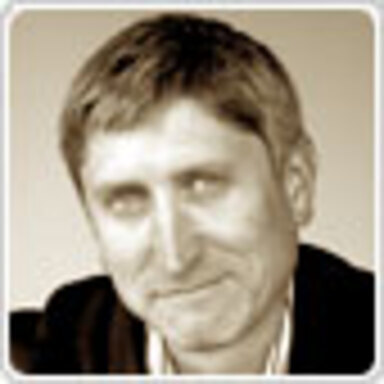 Publicis in the West

Bob stumbled into his career at a mom and pop agency as a Media Planner, Media Buyer, Account Executive and Copywriter after graduating with an English degree from the University of Puget Sound in 1982. His first start as copywriter came in 1984 at a small business-to-business agency in Seattle, and from there spent three years at Cole & Weber, also in Seattle. Bob then spent 10 years at Wieden + Kennedy, working mostly on the Nike business. In 1992, he was one of seven Americans to open Wieden + Kennedy Amsterdam, and helped it grow to a 130 person agency including Italian, Dutch, French, Australian, English, Scottish, Spanish, German, and at least one Japanese-Canadian. He was called back to W+K Portland in 1996 to run Microsoft and several other accounts, including AltaVista, Oregon Tourism and Coca-Cola. Bob ran the Nike business again briefly before joining Fallon Minneapolis as Creative Director in September of 2000. In May of 2002, Bob joined Publicis West in Seattle, where he has teamed up with several ex-Wieden and ex-Fallon colleagues. Bob's work has won five Gold Lions and one Silver at Cannes , 3 D&AD Silver Pencils, One Show Best of Show, the Radio Mercury Grand Award, the Kellys Grand Prize, Clios and CA. When he's not at work, Bob plays bass guitar and sings extreme back-up in a Hawaiian folk band, and also swims competitively. His wife Susan teaches French. They have two daughters, Elliott Lyn and Grace Estelle.