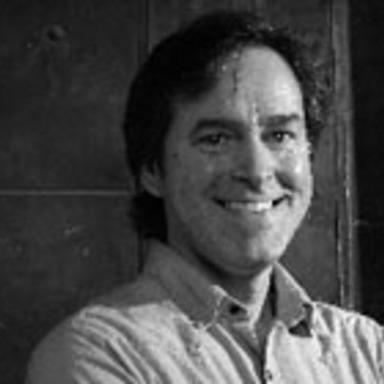 John Boone is co-creative director and founding partner of BooneOakley. Established in October 2000 with David Oakley, their current clients include CarMax, State Farm, NASCAR Hall of Fame, Mountain Khakis, Wave Energy Drink and Bloom. Previously, John was VP and Associate Creative Director at The Martin Agency. He and Oakley opened Martin’s satellite office in Charlotte in 1997, where he worked on Mercedes, Wrangler, Kellogg’s and The Charlotte Hornets. While at Martin, he and Oakley were named “Hot Creative Team” by Creativity magazine. John also worked at TBWA Chiat/Day as art director. His work for Nissan has been named “Commercial of the Year” by TIME magazine and was featured on “Oprah.” In the early ’90s, John worked as VP and Sr. Art Director at Team One, helping to launch one of the world’s premier luxury automotive brands: Lexus. Awards include The One Show, Cannes, Communication Arts, Stephen E. Kelley, NY Art Directors, Clios, Beldings and Comedy Central’s “World’s Funniest Commercials.” Additionally, John’s work has been featured on ABC’s “Funniest Commercials” and is on permanent display at MOMA. He is currently a mentor for V.C.U.’s BrandCenter. He reluctantly admits he was in a KISS cover band in high school.