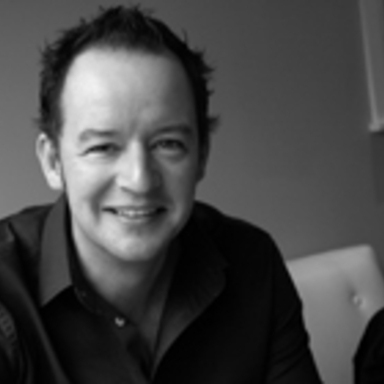 Mark Harricks is one of Asia Pacific’s most awarded Creative Directors and Art Directors. His career has taken him from Sydney to London to Sydney to Wellington and back home to Sydney last year to take up the post of Creative Director at DDB Sydney. The past two years at Cannes has earned Mark a Titanium Integrated Lion, three Gold Lions and two Silver Lions. He has also achieved recognition at One Show, D&AD, Clio and AWARD. During his last 7 years at Clemenger BBDO Wellington, Mark helped build the agency from virtual obscurity to one of the most consistently award-winning agencies in the region. 2007 at Cannes saw Clemenger BBDO Wellington become the most highly-awarded agency in the most highly-awarded network (BBDO). 2008 brought a coveted Gold Lion for Print and a Silver, again solidifying the agency’s place in the rankings. Mark’s body of work is filled with unconventional advertising ideas, which has earned him the nickname “The Mad Professor.”