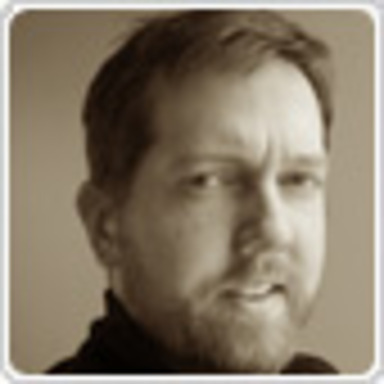 Tim Guy is a Creative Director at Factor Design in San Francisco. Prior to this role, Tim served as a Design Director in the Chicago office of VSA Partners, where he worked for seven years. He is a graduate of Michigan State University and The Creative Circus in Atlanta. Tim began his design career with a focus on the conception and development of strategic branding programs in print and interactive media. Over the past 13 years, he has led and contributed to a wide array of design initiatives for clients including Harley-Davidson, Coke, GE, Playboy, Apple, Bell Canada, Chronicle Books, Segway, Solaria and Mead Paper. Tim’s work has been recognized by AIGA, AR 100, ID Magazine, The One Show, D&AD, Graphis, How Magazine and Print Magazine, among others. In addition, it was selected for inclusion in the permanent collection of the Library of Congress. Tim is a member of the AIGA and has served the Advisory Board of The Creative Circus since 2005.