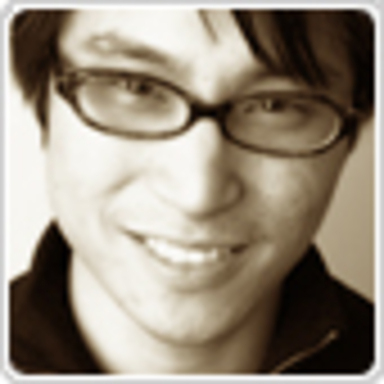 Leveraging a diverse background in the visual arts, engineering, writing and filmmaking, Jerome Austria has quickly established himself as a world-class creative force in interactive advertising. Currently a creative director at Wieden+Kennedy NY, Jerome's career client list includes some of the world's most recognizable brands, such as Coca-Cola, Nike, Motorola and IBM. Jerome has collected more than 50 international awards from some of the most prestigious competitions, including Cannes Lions, One Show Interactive, the London International Advertising Awards, and the Clios. Jerome has also been named one of 50 winners of the coveted ADC Young Guns 6 Award, honoring the world's next generation of extraordinary creative talent in visual media and design. His work has been featured in Creative Review, iD Magazine, Fast Company, SHOOT, Creativity, Adweek, Communication Arts, HOW magazine and international design publications in Italy, China and Denmark.