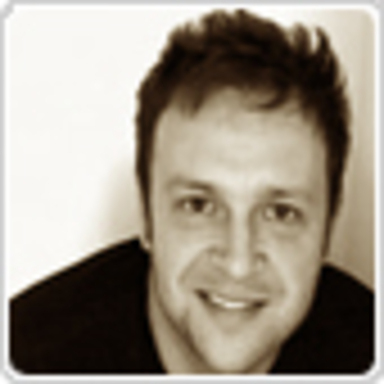 After reading Computer Science at Kings College, UK, David got a job at BBH in London as a general dogsbody and computer fixer. He soon moved into Account Planning and then Creative. After creating groundbreaking digital work for Levis, he left to become a founding partner of Tribal DDB. For a few years he headed creative at Digitas in London and New York, and now heads digital at Strawberryfrog in NYC. He's won more than 30 major awards for work for VW, Starbucks, Motorola, American Express, Samsung, HP, Greenpeace and Levis. He would like to speak at TED, become a Professor of Interactive Design at Harvard, publish various papers and become a leading industry spokesperson and be offered an OBE for his services to the British Empire. But so far, he has not.