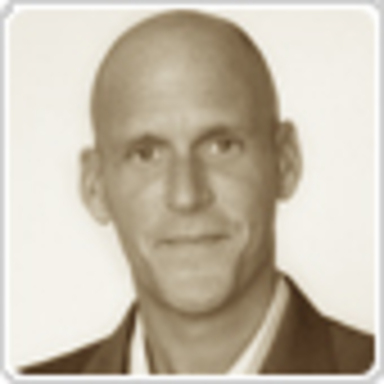 Michael Ferdman is founder and president of Firstborn, the award-winning digital creative agency based in New York City with offices in Los Angeles. Michael is responsible for managing Firstborn's full range of business operations while also maintaining the shop's high level of commitment to client and employee relations. Michael founded Firstborn in 1997 after spending four years working in the garment industry. Sitting just on the rise of the digital era, with firm designer relationships already intact, he had an idea to create one of the first-ever digital design companies catering to the fashion industry. In 2000, with a staff of 10 and a stellar reputation among the likes of Calvin Klein and Antonio Fusco, Michael expanded Firstborn to service clients across multiple industries and brand categories. The shop has since established relationships with iconic brands such as Madonna, Victoria's Secret, Burger King, Microsoft, HP, Toyota and Reebok; also working in partnership with some of advertising's most respected agencies. A Chicago native and a graduate of the University of Wisconsin, Michael currently lives in NYC with his wife Stephanie and his two children, Jordan and Cooper.