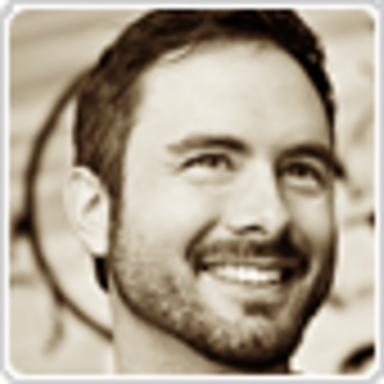 Robert Lindström started his career as an Art Director at Paregos Mediadesign in 1998. He quickly created a name for himself by winning the Prix D'Italia award in 1999 for Best Innovative Solution and two Excellent Swedish Design awards in 2000 and 2001. Since then he has founded his own interactive agency, North Kingdom, together with Roger Stighäll in 2003, and he has become one of the world’s most awarded Interactive Designers/Art Directors with six golds and one Grand Prix in Cannes, Black and Yellow Pencils at D&AD and two golds at The One Show, to name a few. Robert resides in Stockholm where he lives and breaths design in all forms. He always works with personal design projects besides his professional ones, and some of these can be found in his personal online portfolio, designchapel.com.