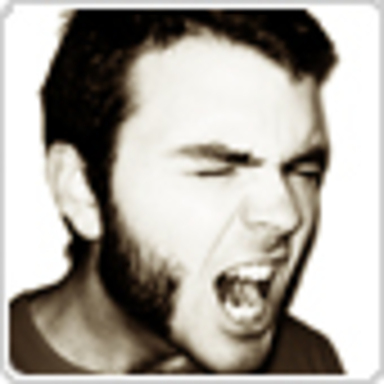 Ashley Ringrose is the co-founder of Soap Creative, creator of Bannerblog, and has blogged at The Slippery Truffle since 2000. How to spot Ash in a crowd: Male, just under 6 feet, Caucasian, fair complexion, blue eyes, glasses, deep voice, hairy arms, shaven hair while sporting a T-shirt with a print on it. He is usually found unshaven with a DSLR camera taking photos of abandoned chairs. Fact you wouldn’t know: He loves pinball machines. Fact you don’t want to know: He got so badly sun burned once that he had to go to hospital. Fact people usually don’t believe: He doesn’t drink alcohol. Sorry, just an OJ thanks. Celebrity he most resembles: Moby Favorite drink: Milk and Milo Favorite film: Back to the Future Part II