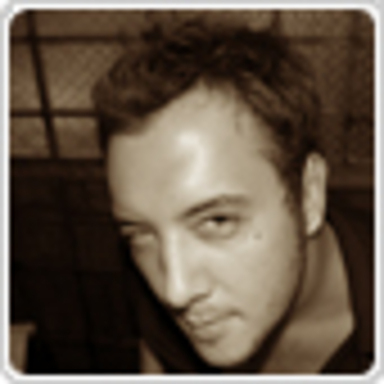 Johan joined OgilvyOne in January 2001 and quickly moved his way up to become the agency’s Creative Director. Over the past years Johan has managed to put together an amazing team comprised of top local, regional and international talent. Johan and his team are best known for their award-winning integrated and digital campaigns for international clients such as adidas, Seiko, Lancôme, IKEA, SAP, Philips, Volkswagen, FedEx, BP, Schering Pharma and local clients such as Semir, Ping An, China Merchants Bank and many more. On his award roster, Johan has managed to pick up awards at all regional shows and has paved the way for China by picking up some awards at international shows. Awards include many best of shows & best craft. Johan has a deep passion for motion picture and film direction, combined with digital interaction. Johan has spent time working with great talent throughout the region, including Korea, Hong Kong and Singapore, and will be teaming up with the greatest creative minds of China to elevate the country’s game in terms of digital innovation. Prior to joining Ogilvy, Johan had the chance to open up his own design boutique, work as an Arts and Design lecturer, worked at a dot.com back in the day, and worked as a creative head at Technomedia in Montreal, developing video & java-based online learning materials as well as web-based HR solutions. Johan recently opened a Mediterranean Restaurant in downtown Shanghai called Casa 13, located in an art gallery in a 1930s colonial house.