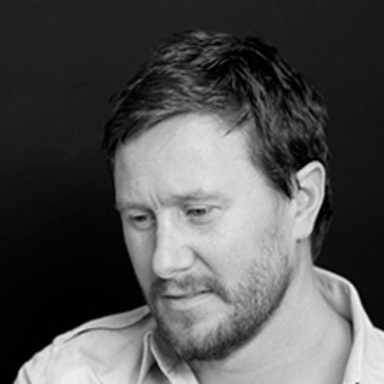 Paul Collins is the Creative Director at KBS+P where he heads-up BMW and Vanguard business. Previously - Paul was the Group Creative Director at AKQA, where he was responsible for the creative output of the New York office. Before relocating to the US, Paul worked at Akestam.Holst one of Sweden’s foremost independent advertising agencies.

He regular serves as a award show juror and has been behind some of the most recognized and awarded work for over a decade. His brand experience spans in everything from Nike, Google, Johnson & Johnson, BMW to large Swedish brands - picking up numerous accolades at all the major shows, including: Eurobest, One Show, New York Festivals, Cannes Lions and Clio. His work has been featured in Creative Review, Contagious, Creativity, Adweek, Communication Arts, and other international advertising publications around the globe.