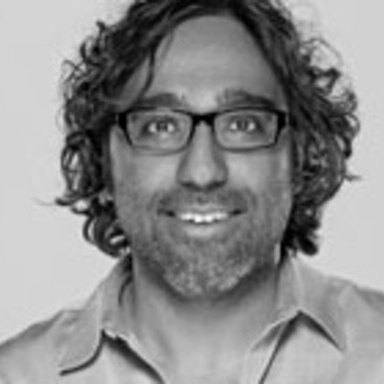 Ready to take on the challenge of reinventing interactive advertising, Jeff joined Crispin Porter + Bogusky in 2003. At CP+B, Jeff is working on brands that include Kraft, Microsoft, Domino's Pizza, Coke Zero, and Best Buy. Prior to CP+B, Jeff worked at Goodby, Silverstein & Partners where he worked on HP, Saturn, and Goodyear. Before Goodby, Jeff began his career at Modem Media, specializing in GIF banner optimization.

Jeff has been recognized nationally and internationally by every major industry award show. He has won the Grand Prix at Cannes five times, Best of Show at the One Show, and the Grand Clio at the Clio Awards. His work has been showcased in several publications, including the Wall Street Journal, the New York Times, Time Magazine, and Newsweek. Jeff has also been a featured commentator on CNBC.