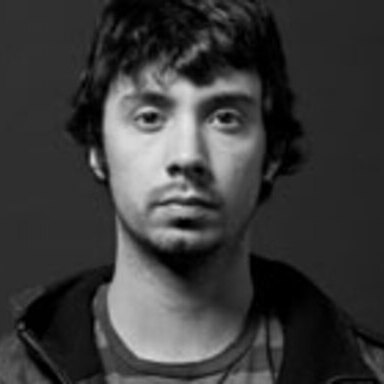 Born in São Paulo, Brazil. Danilo is 26 years old and started his career at AlmapBBDO when he was 18. After 3 months as an intern and a year as a Graphic Designer, Danilo won the Cannes Young Lions and became an Art Director.

In 4 years as an A.D. at AlmapBBDO, working on brands like Havaianas,Volkswagen, Pepsi and GettyImages, he won several Lions, Clios, Londons, One Show, and so on. His campaigns for Havaianas helped change the brand from a casual flip-flop into one of the biggest fashion brands in Brazil and the world.

At 24, after 6 years of a lot of hard work and fun at AlmapBBDO, Danilo moved north, to BBDO NY. In NewYork, he was chosen as an ADC Young Gun of 2009 and listed as one of the 30 Under 30 advertising young superstars.

In the last two years Danilo won the first 2 D&AD yellow pencils ever by a Brazilian and his Guinness Bold poster got a One Show Gold. Danilo won the Press Grand Prix in Cannes and several Golds. His Billboard Magazine campaign was the most awarded Press campaign of the year according to the Creativity Review. And he was among the top 3 most awarded A.D. of the world acoording to the Cannes Report, Big One Report and Gunn Report.

All his work and awards can be seen here: www.daniloboer.blogspot.com