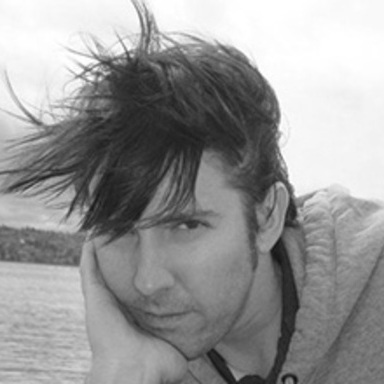 Craig Allen graduated from the University of Texas at Austin in the Spring of 2003 with a BA in Advertising, BS in Studio Arts.

Upon graduation he accepted a position with TBWA/CHIAT/DAY, New York, which he held for five years working on brands such as Skittles, Starburst, Snickers, Nextel, and Sprint. His most notable work included heavily awarded television commercials such as Skittles' 'Beard', 'Touch', and 'Piñata', as well as Starbursts' 'Ernie the Klepto' and 'Factory'. He also completed his first Super Bowl commercial entitled 'Mechanics' for Snickers which was named one of the ten best Super Bowl commercials of all time by both Sports Illustrated Magazine and CBS.

In May of 2005 he accepted a job at Wieden+Kennedy in Portland, Oregon, which he continues to hold today. Here he works for clients such as Old Spice, Nike, Coke, CareerBuilder.com, and Electronic Arts. Work under these clients include his second Super Bowl commercial 'Tips' for CareerBuilder.com which was named the #1 Super Bowl commercial of 2009 by The Huffington Post. He has also produced several award winning commercials for Old Spice including the 'Smell Like a Man, Man' campaign which won the prestigious Grand Prix at this years Cannes Lions Advertising Festival as well as an Emmy for Most Outstanding Commercial of 2010. Most recently he won a Cyber Grand Prix at Cannes, the International Grandy Award, and the One Show Best of Show pencil for his work on the Old Spice "Response Campaign".

He currently lives in Portland, OR with his wife and rapidly aging, small-sized dog.