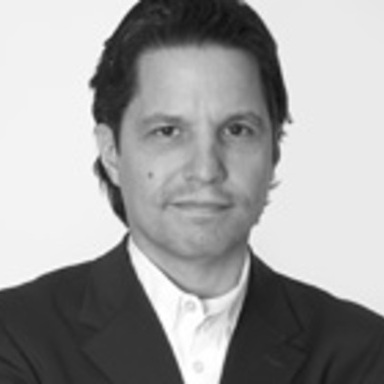 In 2008 Mark joined TBWA/Chiat/Day/NY as Chairman and Chief Creative Officer.

Since then, the agency has grown by fifty percent and has consistently won major awards in every category, in every medium, show after show, year after year, client after client, including McDonalds, Absolut, Jameson, KCA, Vonage, Skittles and Starburst.

In addition to Pencils (12) and Lions (25), Mark been nominated for an Emmy three times and was the executive producer of "I'm Here" a short film for Absolut which opened the Sundance and Berlin film festivals.

Prior to TBWA, Mark was the CCO of Y&R Chicago, an ECD of Leo Burnett Chicago and Tokyo and a graduate of Pratt Institute of Design. He lives in Manhattan with his wife Claudia and his two boys, Ray and Louie.