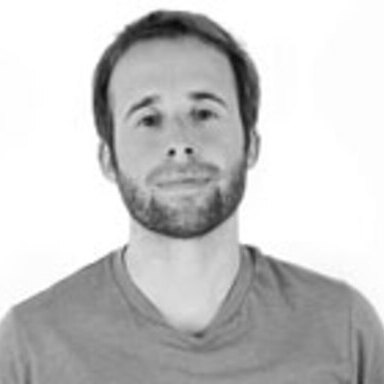 Malcolm Buick Malcolm brings over 16 years of diverse branding experience to his work. A native of Scotland, he moved to London to pursue his passion in music, design and art at the center of the thriving mid 90’s music scene in working for both Form, and Zip design. He moved to the US designing and directing for JDK in Vermont and New York, and laterally became a Creative Director with world renowned branding agency Wolff Olins. His multidisciplinary approach has led him to producing a diverse body of work for a variety of clients, blending his love of print, into the digital realm. He is now co-owner of Violette Design, a creative lab based in Vermont, NYC, and Scotland. Clients/projects include: Burton Snowboards, Aol, Nike, Sony, Xbox 360, Zune, Windows, Lorenzo Agius, Rankin Virgin Records, Activision, Citi Bank, Island Records, Dazed & Confused, Pepsi. Awards and Publications: D&AD, Cannes Lion, AIGA, Creative Review, Plus81, Vrooom, Grafik, Communication Arts, NYLON