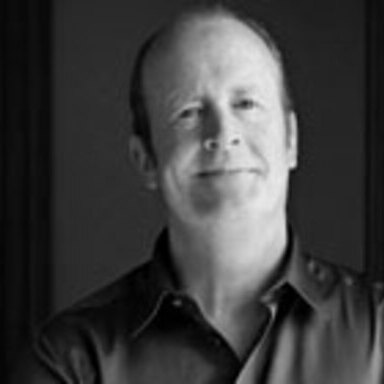 Bart Smith is the President and Creative Director of Bart Radio SEA/NYC. Bart started his career at some now legendary NYC recording studios and co-founded the cities first truly all-digital post audio facility, Mixed Nuts. While in NYC, he also founded the stalwart music production company, Big Noise Productions. Now based in Seattle with a satellite studio and voice casting facility in NYC, Bart Radio creates and produces national radio advertisements for national radio advertisers. Bart Radio's work for clients such as Volkswagen, Taco Bell, Visa, ESPN, Dunkin’ Donuts, Miller Lite, MTV and countless others, has won many coveted awards including One Show, Radio Mercury Awards, Clio, Addy, LIAA, EFFIE, and Cannes Lions. This is because of the talent, craft, passion and trust of the creative people with whom we partner. So, mostly he’s just kind of lucky.