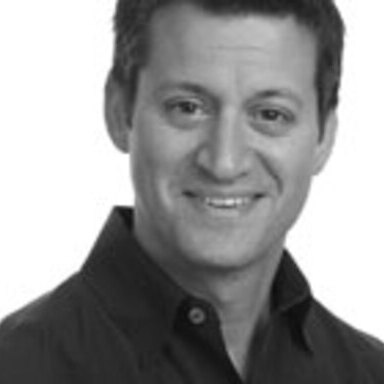 With a BFA in Advertising Design from Syracuse University, Mark Gross began his advertising career in 1990 in New York City designing movie titles and logos for post-production house R. Greenberg Associates. Drawn to advertising, Mark landed a much-coveted junior art director position at Chiat/Day New York in 1991. Mark learned the art of creating award-winning work on accounts such as MTV, Reebok, American Express and New York Lottery in his two-year stint there. At DDB, Mark has risen from Art Director to Executive Creative Director creating award-winning campaigns for the agency's premiere account, Anheuser-Busch. Mark's most notable work is the Bud Light Always Worth It campaign and the Bud Light Real Men of Genius campaign, now known for being the most awarded radio campaign in advertising history. Mark served on the inaugural Radio Lion jury at Cannes in 2005. He's won numerous awards, which include an Emmy, the Andys, Clios, Radio Mercury Awards, Kinsale Awards, the One Show, D & AD, Art Director's Club, New York Festivals and two Grand Prix Radio Lions. Mark spends his spare time flying a Cessna, running, cooking, painting and spending time with his wife and two children.