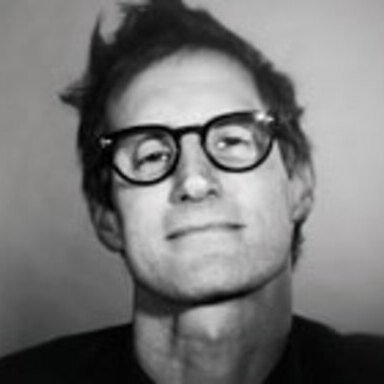 Michael Jager For more than twenty years Michael Jager has directed the multidisci­plinary creative and design efforts of JDK, a studio whose process is informed by emotional, rational, and cultural forces and whose focus centers on the idea that design distinction matters. Working with internal and external partners, Michael has helped to create proprietary processes, experiences, and exploratory environments like Living Brand®, the Collaboratory, Exquisite Corpse Artsite, Iskra Print Collective, and Sanctuary Artsite. Guided by Ezra Pound’s simply but elegantly stated principle, “Make it new,” his collaborative output for a multitude of today’s most important and relevant brands—including Burton Snowboards, Microsoft’s Xbox 360 and Zune, Nike, Levi’s, SRAM, Phish, MTV, Virgin, and Patagonia—is recognized worldwide by design periodicals, books, competitions, exhibitions, and his peers. Through IAMCUMULUS, JDK’s product-design arm, he has also begun creating unique home, sport, and lifestyle brands, such as Goodnest and Maglianero. Michael lives in Burlington, Vt., with his wife and three children.