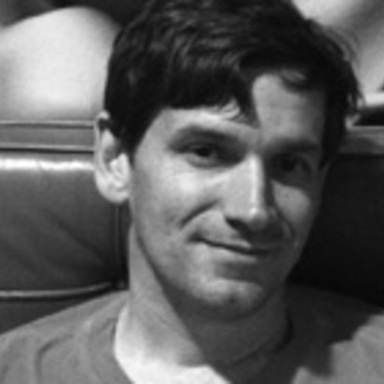 Andy Carrigan is a writer and Creative Director at Anomaly NY, whose work has been widely recognized for the last fifteen years on brands such as Nike, ESPN, MINI Cooper, MTV, and Miller Brewing Company.

He got his start at Leonard/Monahan in Providence and went on to work for some of the top creative companies in the world, including Crispin, Porter + Bogusky, Wieden + Kennedy and MTV, writing sketch promos for the MTV Movie Awards, the VMA's, and creating campaigns for top athletes and celebrities, including Michael Jordan, Carmelo Anthony, Sarah Silverman, Britney Spears and Russell Brand.

In 2008, Andy wrote and directed the much-lauded 1-Second Super Bowl campaign for Miller High Life, which won a Silver Film Lion at the Cannes Advertising Festival, and was featured on the Tonight Show with Jay Leno.

He has received every major industry accolade from the One Show, Cannes Advertising Festival, The Clio's, Andy's, New York Art Director's Club, Kelly's and D&AD.

Outside of his Creative Director duties at Anomaly, Andy just finished writing and producing a documentary film about Santa Claus, and is developing a pilot for a drama series in Mumbai, India.