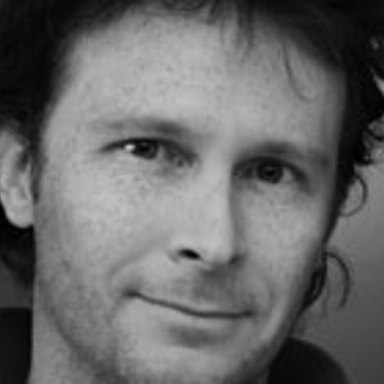 Tim is one the most world's most highly awarded writer/directors for television commercials and branded entertainment. To the extent that in 2008 he was short-listed for Time Magazine's Top 100 Most Influential People.

Tim's work has been featured on news and entertainment shows around the world, including Good Morning America, The Ellen DeGeneres Show, The View and news networks such as CNN, NBC, ABC, BBC, plus major Australasian networks. Not once, but two years in a row with consecutive branded viral film work.

As well as making Time Magazine's Top 200, he was one of Creativity Magazine's top 50 most creative thinkers in the world, was ranked No.1 copywriter and art director in Canada (Strategy Magazine 2007), top 10 writer, art director and director for Creativity (international), and has been the ranked No. 1 director in Lüzers Archive (Int. past three years, April 2010).

Other recognition includes Wall St. Journal's ad of the year, Time Magazine's top 5 ads of the year and USA Today's viral of the year (a branded film). The estimated media value created by Tim's viral (pass along) efforts exceeds $150 Million.

Tim writes, directs, produces, scores and is also an award winning editor. He began his career in Adelaide, South Australia. And has worked for Clemenger BBDO, Saatchi and Saatchi Toronto and Ogilvy North America. Tim has directed with Biscuit Filmworks (LA) and Sons And Daughters Toronto.